Once the new website (i.e. the one you’re reading this on) is up-and-running, the next priority for development will be creating an online forum for club members to discuss anything and everything to do with the club! We decided not to establish one before we launch so that we can focus on getting the fundamentals of the website right before adding advanced features like this… I (Andi) have done some research into the current state of forum software and found four decent candidates. All four are actively-developed open-source projects developed on GitHub and are free to use if you’re able to host the service yourself – which we are as we pay for our own hosting for the club. The candidates are as follows:

The de facto, industry-standard forum system. phpBB has been around for many years now and is a solid, battle-hardened platform. The codebase is mature and still actively developed however the UI is quite out-dated by today’s standards so it may make more sense to go with a more contemporary solution. It’s also possibly too feature-rich and bloated for our use case so it could be more of a faff than it’s worth to maintain and administrate it.

A more modern solution than phpBB. Vanilla is another well-established forum system with an aestetic more befitting the modern web. Looks like they have good customer-to-customer support in-place too.

Another modern forum platform simiar to Vanilla. For the most part, the difference between the two just comes down to personal taste of the UI, workflow and feature set.

The very bleeding edge of forum technology! It's so cutting-edge in fact that it’s currently in beta (which means it’s pre-release software). That being said, I’ve had a look at the roadmap and it looks like an initial stable release isn’t far away, so it’s foreseeable that it could be out of beta by the time we come to deciding on which system to use. The UI is exceptionally well-designed; clean, modern and minimalist. As the newest piece of software, it’s likely to have the most bugs at this stage but I’d be very much leaning towards this system because it’s the most forward-looking and, by extension, future-proofed.

As webmaster (Andi), I’d like to hear your thoughts on which system you think we should go with, as you – the members – will be the ones primarily using it! Have a look at the various systems mentioned on the left to see if there are any that look like they’d be the most suitable for the club.

I plan to attend the next club AGM in March to discuss whether we’ll be going ahead with establishing and integrating a forum system into the website and, assuming it gets the green light, decide on the system to use by the end of the meeting. My contact details are below so let me know if you have any thoughts. 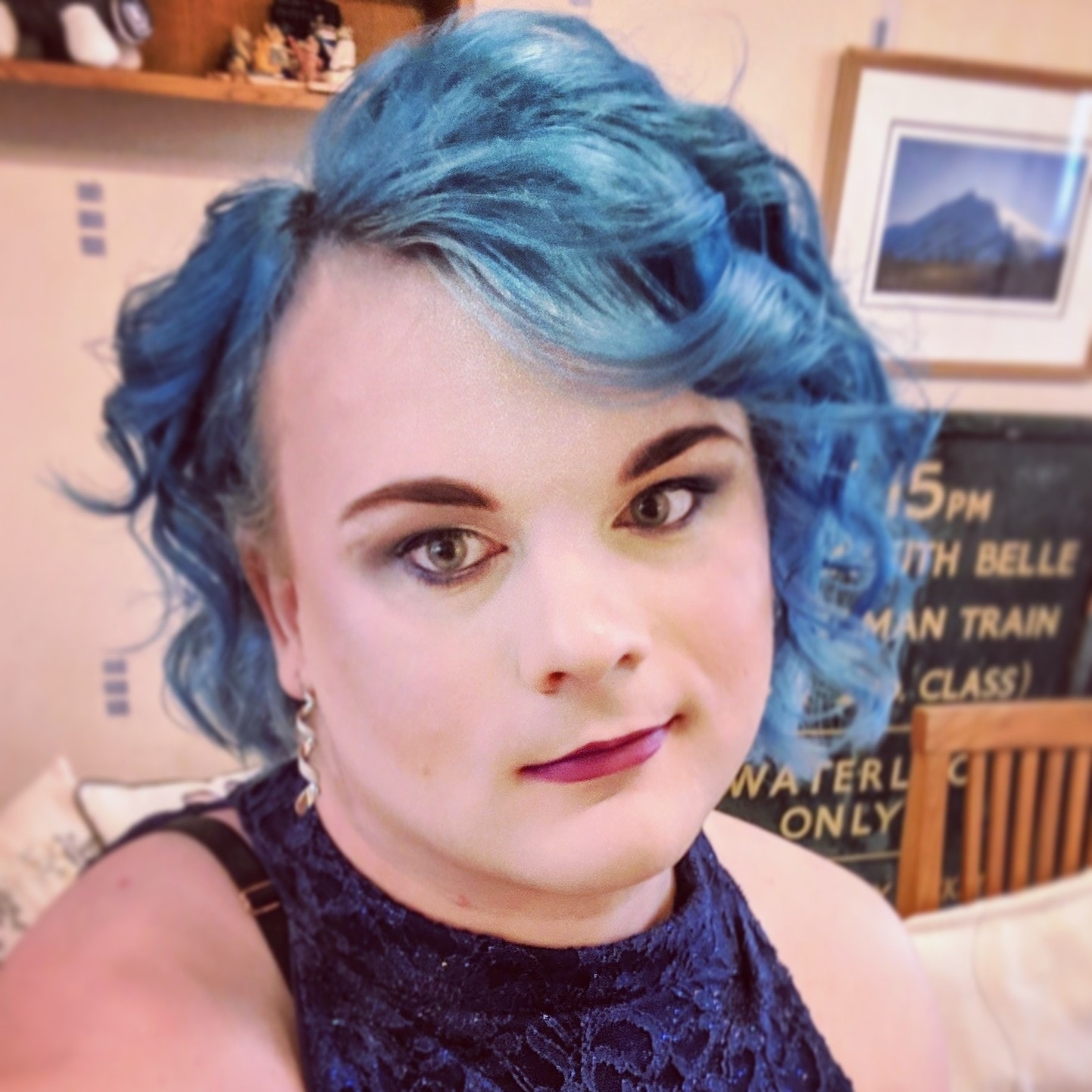