E10 will not be compatible with classic cars

By the end of the year, E10 will be introduced in the UK. This is a fuel with 10% of bioethanol, designed to cut 750,000 tonnes of CO2 from emissions. As E10 is not suitable for the majority of classic cars, the government are planning to ensure that an alternative, E5 is provided alongside E10, to give our cars a suitable fuel. A consultation was launched in March. A press release from the FBHVC outlines their concerns. We will keep you updated with further news as we get it. 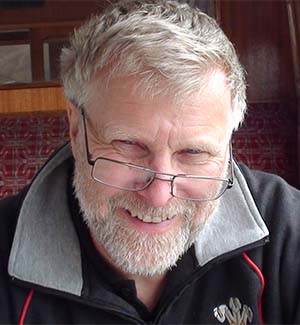